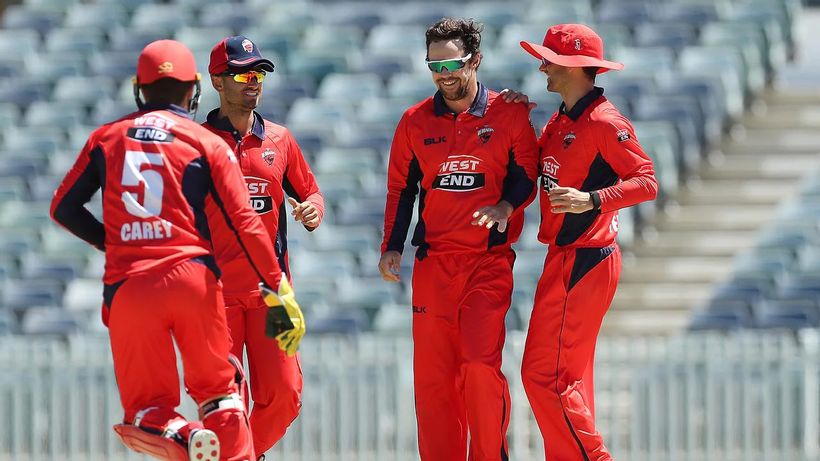 They say dont argue with the umpire, he wont change his decision.But umpire Donovan Koch may have set the wrong sort of precedent by doing just that during the one-day game between Western Australia and South Australia on Tuesday.
Playing his first game for the Redbacks, rookie leg-spinner and Big Bash cult hero Peter Hatzoglou appeared to have his first List A wicket when he went up with a strong appeal for caught behind off Western Australian batsman Sam Whiteman.
Koch put his finger up, but only… 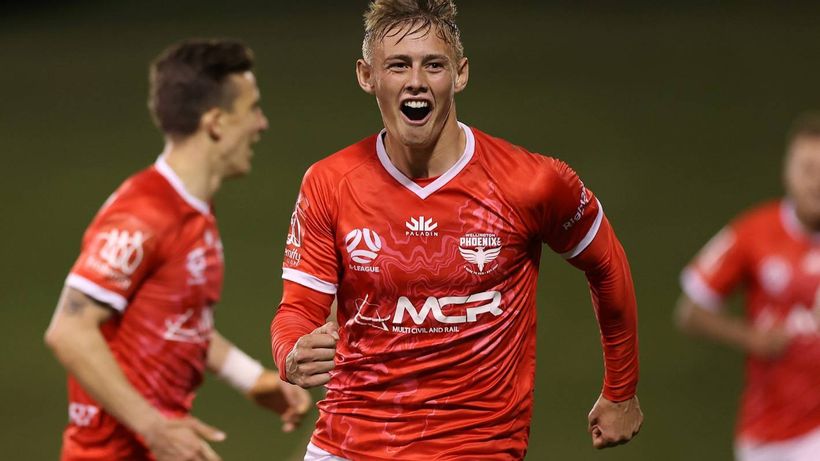 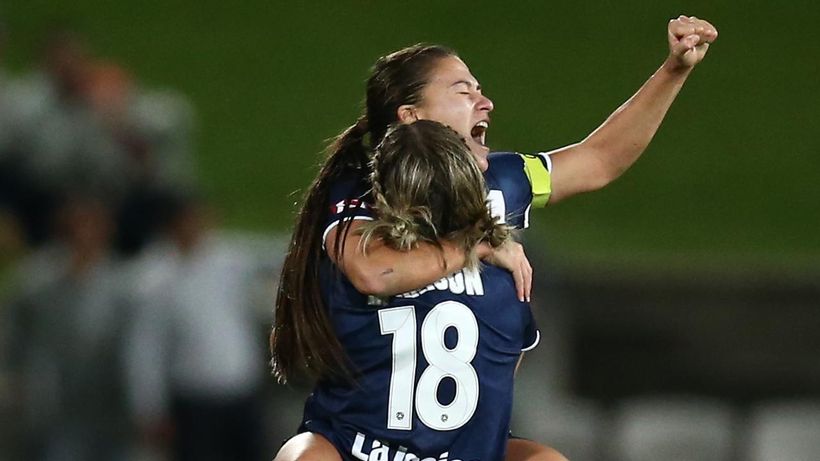