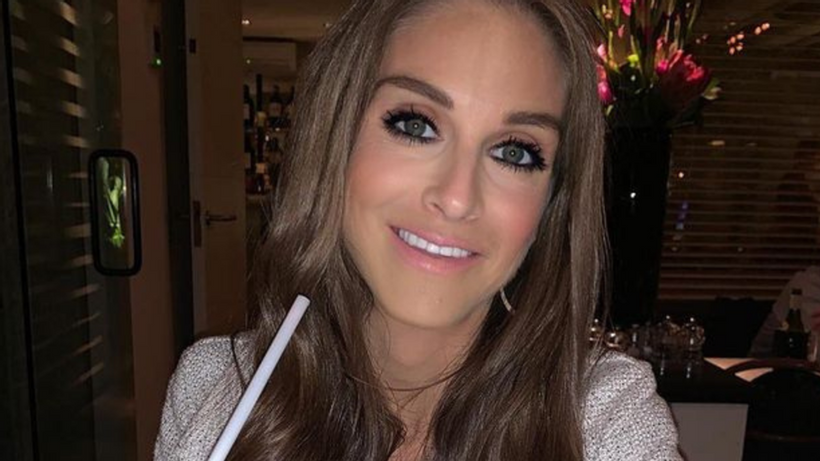 A British reality television star has died, aged 38, following a long-term battle with anorexia.
Nikki Grahame, who appeared on four seasons of Big Brother in both the UK and Canada, died in the early hours of Friday morning, less than a month after checking into a private hospital for treatment.
Her friends confirmed the news in a statement on her GoFundMe page, which had collected more than £25,000 to help cover her medical bills.
It is with great sadness, we have to let you know that our dear… 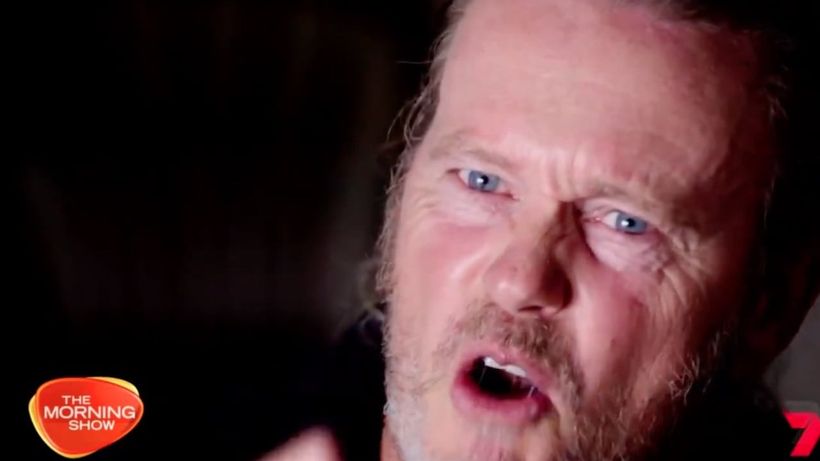