Normal text sizeLarger text sizeVery large text size
In 2009, the ABC foreign correspondent Sally Sara walked into the Role 3 hospital at Kandahar Air Base, in Afghanistan. Role 3 was one of the busiest combat hospitals in the world, treating a near constant stream of wounded soldiers, insurgents and women and children. A sign near the entrance read The best care anywhere, which was no idle boast: the hospital had a 97 per cent survival rate.
Sara, who had been covering the war for a year, believed… 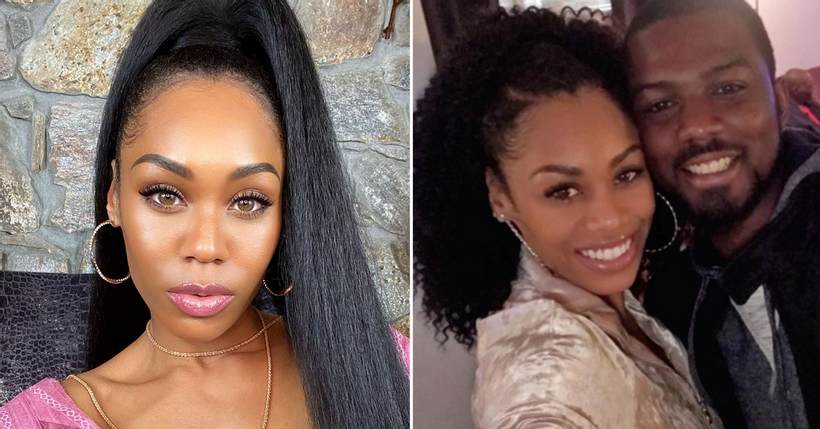 Reality TV star Monique Samuels heartbroken as she reveals her cousin was killed: ‘We live in an evil world’ – 9TheFIX 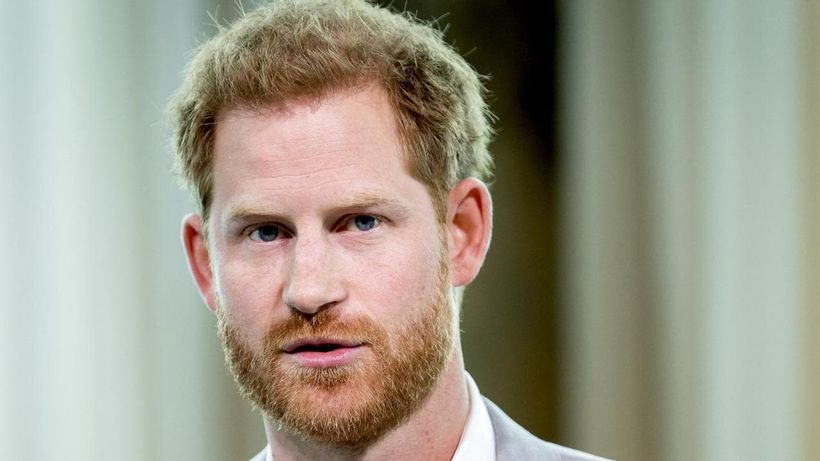 Why ‘disrespectful’ move against the royal family could spell change for Harry and Meghan – NEWS.com.au