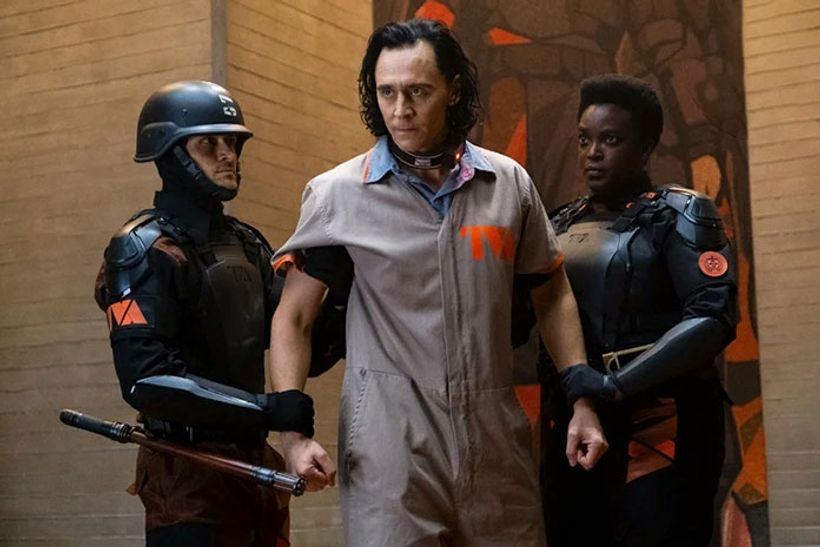 The 2021 MTV Movie & TV Awards are currently underway and the broadcast is being used as the launching pad for several clips.
Kicking things off is Marvel Studios showcasing a car chase action scene from the long-delayed “Black Widow” movie finally arriving July 9th.
The scene sees Scarlett Johansson and Florence Pugh’s sisters in a shootout with a motorcyclist pursuing their vehicle. The film itself launches in cinemas and on HBO Max on July 9th.
Lin-Manuel Miranda used the broadcast to show off…

Related Topics:AustraliaDark Horizons
Up Next

Once Again, Rage Against The Machine Fans Are Distraught After Finding Out The Band Is Political – FasterLouder 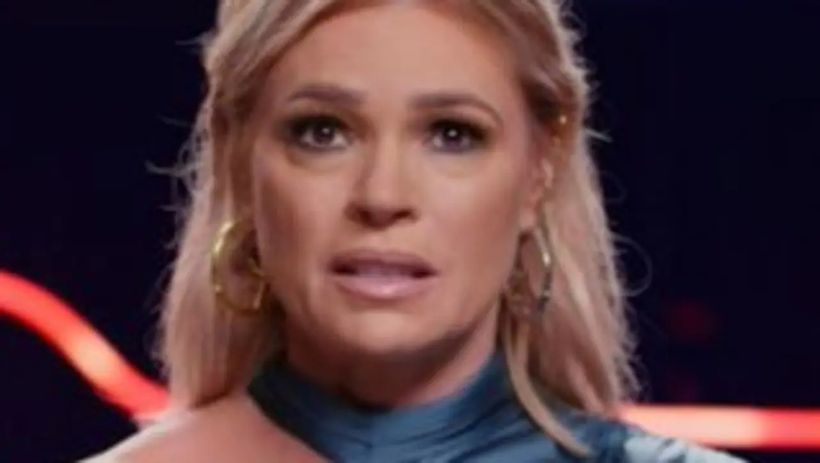 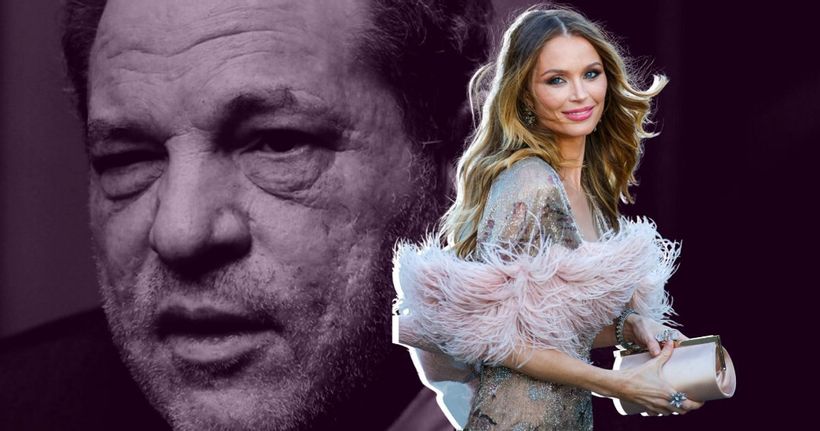 This is what starting over looks like: Georgina Chapman’s life after leaving Harvey Weinstein. – Mamamia