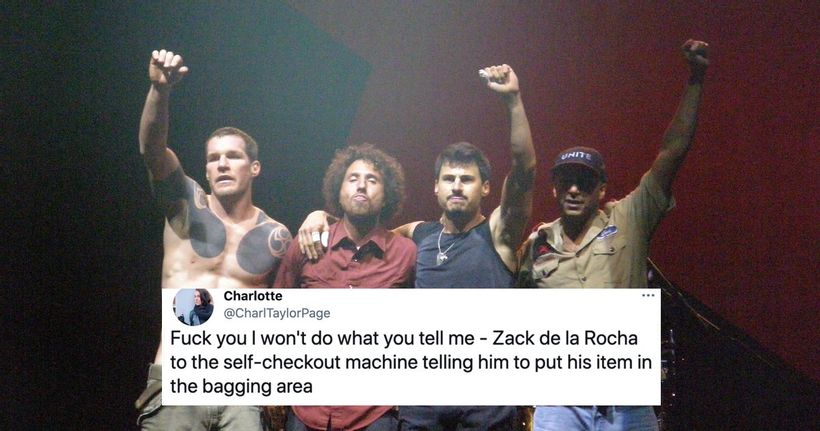 This is really going to become the new ”Torn’ Is A Cover’ discourse, isn’t it? Once again, ‘fans’ of famously political band Rage Against The Machine are losing their shit after finding out the band is famously political.
Last week, the band voiced their support for the Palestinian people in the wake of the violence which erupted in Sheikh Jarrah and Gaza. At the time of writing, 197 people have been killed in the region, including 58 children — 10 Israelis have been killed, including two children.
… 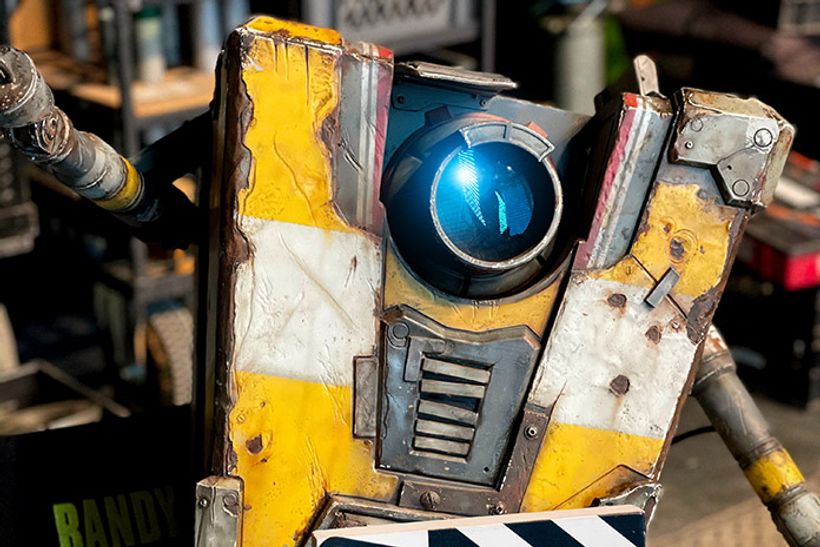 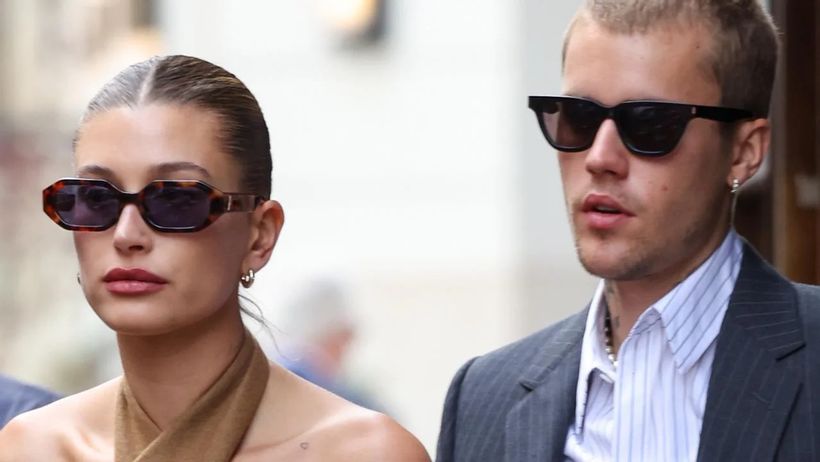 The Biebers have been labelled ‘disrespectful’ for the way they dressed meeting the French President – NEWS.com.au