Police have concerns for the welfare of a man and a young boy on the South Coast.

Officers from South Coast Police Distract were notified and have commenced inquiries to locate the pair.

Police and family have concerns for their welfare.

Blake is described as being of Caucasian appearance, about 200cm tall, of thin to medium build, with short brown hair. He was last seen wearing black shorts and a grey t-shirt.

Matthew is described as being of Caucasian appearance, about 110cm tall, of medium build, with short brown… More

Artist in Residence program for regional schools launches in Shoalhaven 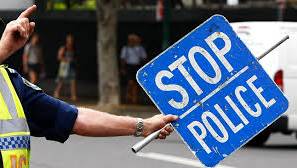 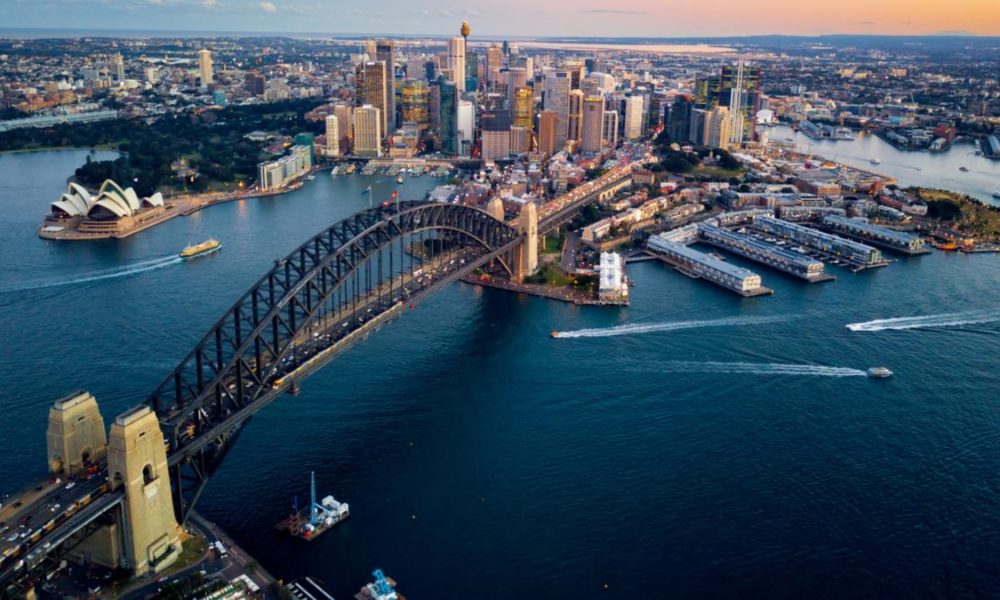