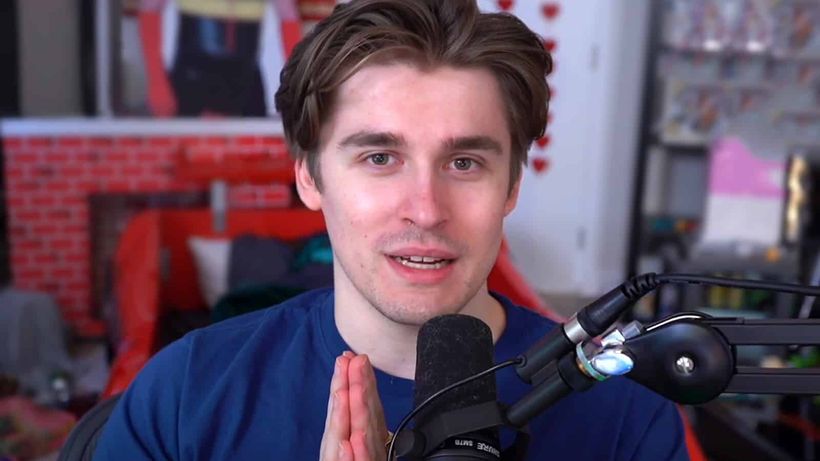 What started out as a simple subathon on March 14 almost saw the end almost a month later. Popular Twitch streamer Ludwig was a second away from ending his nightmarish stream that just wont stop. The funny thing is that, if it ended at that moment, then he wouldnt have even witnessed it.
The Ludwig subathon timer hit the one-second mark
Following weeks of hope that it will end soon, Ludwig finally got a taste of freedom. Earlier in the day, his subathon timer hit the four-second mark before the…

Related Topics:AustraliaEssentially Sports
Up Next 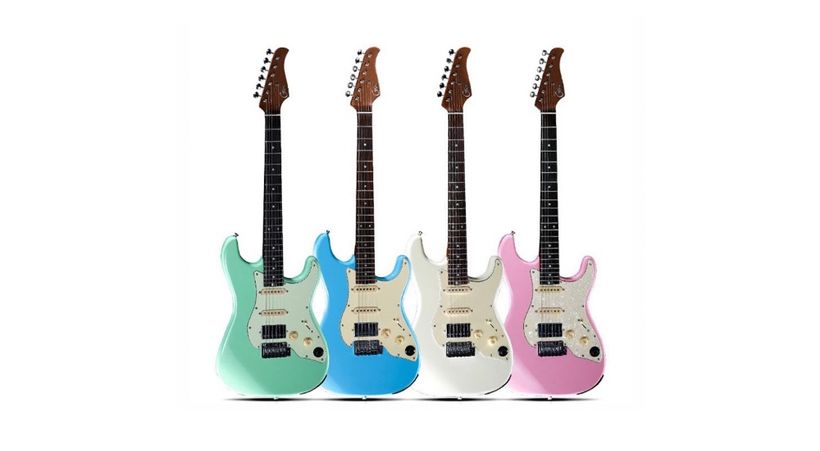 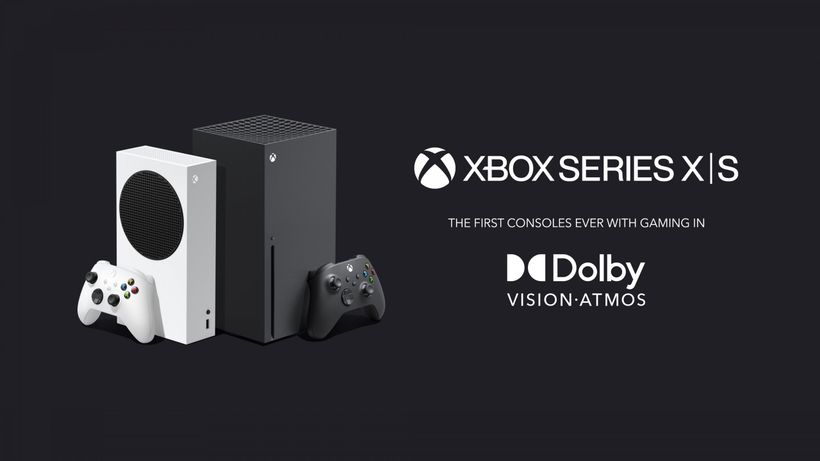